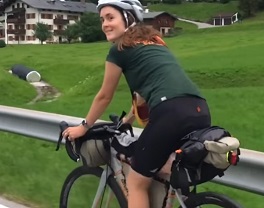 Ever contemplated riding a bicycle long distance? Watch this family (Click HERE) as they take a cycling trip to the Swiss Alps through Slovakia, Austria, Germany and the Czech Republic. If it’s your first adventure of this type, you may not want to venture out on your own. 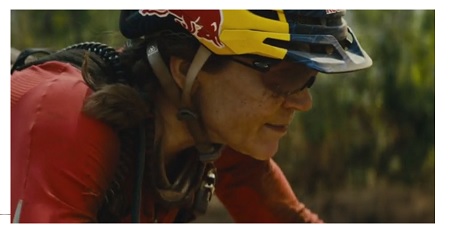 “Blood Road” is a documentary released in 2017, produced by Red Bull Media House. More than a film documenting a 46year old woman’s emotional trek on a mountain bike as she and a local cycle the 1,200miles (1,930km) to reach a Vietnam war era crash site. Rebecca Rusch was 3 years old and daughter of an Air Force pilot shot down during the Vietnam war and reported missing in action in 1972. Capt. Steven Rusch was the father she never knew.