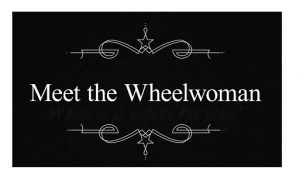 The Smithsonian’s National Museum of American History presents a filmed version of its on-the-floor program, “Meet the Wheelwoman.”  Learn how women of the 1890’s changed their lives riding bicycles as presented by Wheelwoman, “Louise.”

Wearing a period costume, Louise will act the part of a woman who rode a bicycle in 1898, providing an historic account of what they wore and what people thought of women riding bicycles at that time.   Louise will show what women carried in their bicycle baskets and explain that it was women, not men who were warned about “bicycle face” and other fun facts. 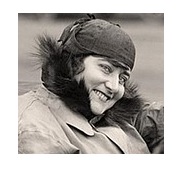