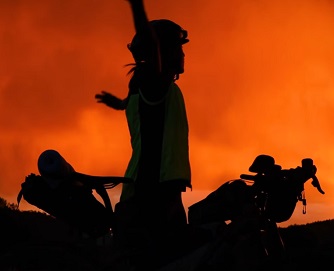 “I Just Want To Ride”

Ever heard of the Great Divide Mountain Bike Route?  It’s only the longest dirt touring route in the world at 2, 750 miles (4,425 kilometers) with 150,000+ feet (45,720 meters) of climbing.  You read correctly.  This ride is self supported, no SAG wagon to bring you food or snacks or pick you up and haul you and your bike to safety.  You are on your own the entire trip, meals, lodging, bike repairs, etc.  The route runs from Banff, Alberta, Canada to Antelope Wells, New Mexico, USA, cycling through the majestic, rugged Canadian Rockies, through “Big Sky Country”Montana, into Wyoming, to the highest point in Colorado then on to the desert in New Mexico. 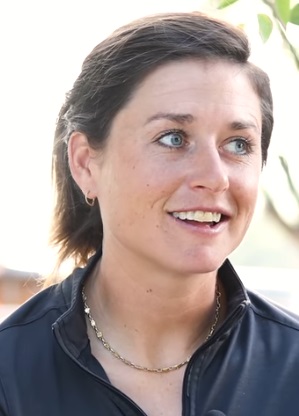 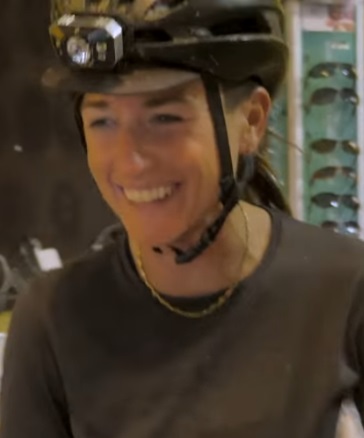 Lael Wilcox is an inspirational female endurance cyclist competing in this mostly male competition.  Women compose less than ten percent (10%) of participants. Lael was an underdog criticized unjustly yet still provided inspiration to women everywhere.  She rides not just to best her own record  but because she loves to ride.  You’ll find yourself cheering Lael on for her positive attitude and sportsmanship manner.  Somewhere along the way you will want to get on your own bike and ride.  Check out the video entitled “I Just Want To Ride” HERE.