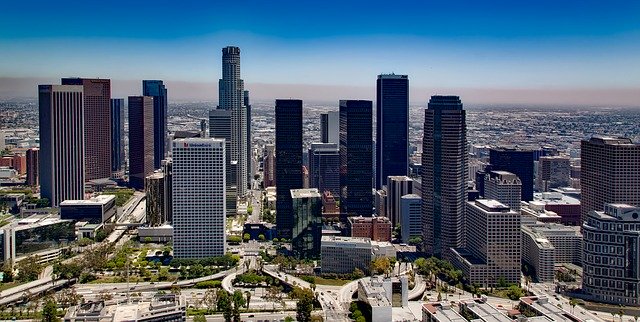 Late November 2019, Los Angeles Councilman José Huizar officiated a ribbon cutting ceremony opening the Main and Spring Forward project,  to, “prioritize people over cars.”  Both N. Main Street (east of City Hall) and S. Spring Street (west of City Hall) are one way streets. This new project converted the bike lane on each of these two streets into two-way protected bike lanes.  Cost to taxpayers to add bicycle signals, loop detectors, signage, plastic bollards (which are short posts set at intervals to delimit an area to exclude vehicles) was $2.3 million dollars. These modifications were made we are told, to make cycling these streets more convenient for cyclists and discourage the hazardous practice by some, of cycling the wrong direction on a one way street. 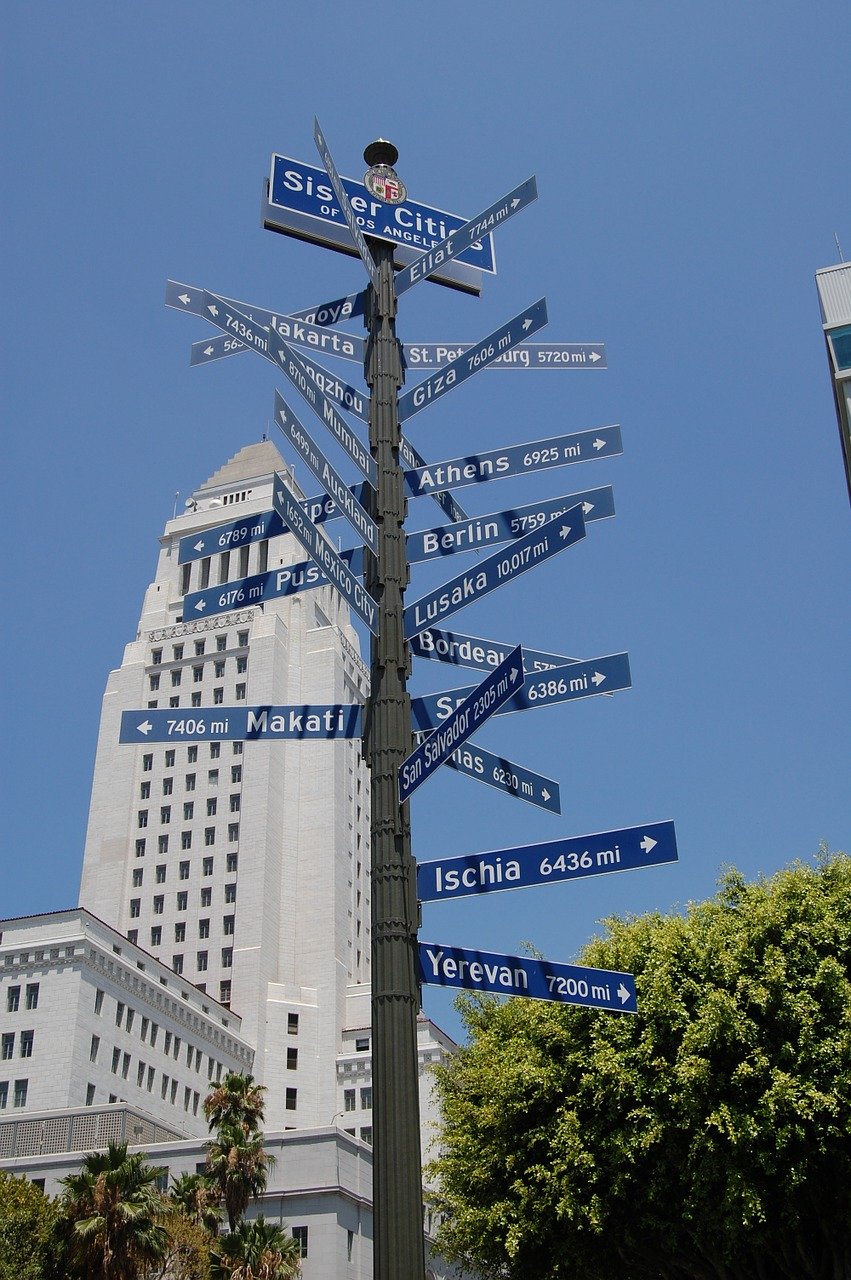