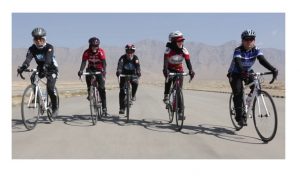 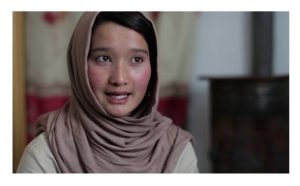 “If you stand and I stand, others will stand too.”

Imagine living in a land where it is considered immoral for women to ride a bicycle.  “Afghan Cycles” is a feature documentary about a new generation of women pushing gender and cultural barriers by riding bicycles. 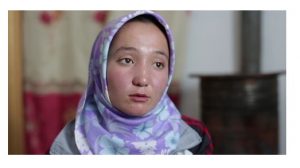 The Afghan Cycles documentary follows a diverse and growing group of women who are risking their honor and their lives for the joy and liberation of bicycling.  From rural cycling clubs to a National Cycling Team, these women are ushering in a new era for a country slowly awakening to global influence and an inevitable cultural change.  Through decades of upheaval and repression, to today; their innocent act of revolution, a harbinger of a brighter future for women in traditionally male-dominated societies around the globe.  Watch movie trailer HERE.